Our presenter at the January 23, 2020 general meeting will be Dave Weeshoff, SFVAS Conservation Chair. He will present National Audubon Society’s 2019 Climate Report, “Survival by Degrees, 389 Bird Species on the Brink.” He will review the details of the Report including the consequences of Global Climate Change and other impactful threats on California and local Los Angeles County species as well as an overall North America perspective. He will also review what we can do as individuals, and as a Chapter, to make a difference.

Dave graduated from Utah State University with a Bachelor of Science degree in Experimental Psychology in 1968.Immediately after graduation he joined the IBM Corporation, and retired from IBM in 2004. Post-retirement he became a volunteer and docent with International Bird Rescue. He was on the Board of Directors for five years and Chairman for three of those years. While working with sick, orphaned, oiled, and injured aquatic birds, it became apparent that the water quality in the local area was affecting the health of the animals. In response to this, Dave joined the Speaker’s Bureau of Heal the Bay. Dave joined San Fernando Valley Audubon Society in 2006, was President and Chair of the Classroom Education Program of the chapter. He is a frequent guest speaker to adult and children’s groups on avian and environmental issues. Dave travels frequently in search of interesting aquatic birds and mammals, including trips to the Antarctic, Iceland, Greenland, Arctic Canada, Galapagos, New Zealand, Alaska National Wildlife Refuge (ANWR), Chilean Patagonia, Easter Island. Madagascar, and Midway Atoll, as well as various USA destinations. 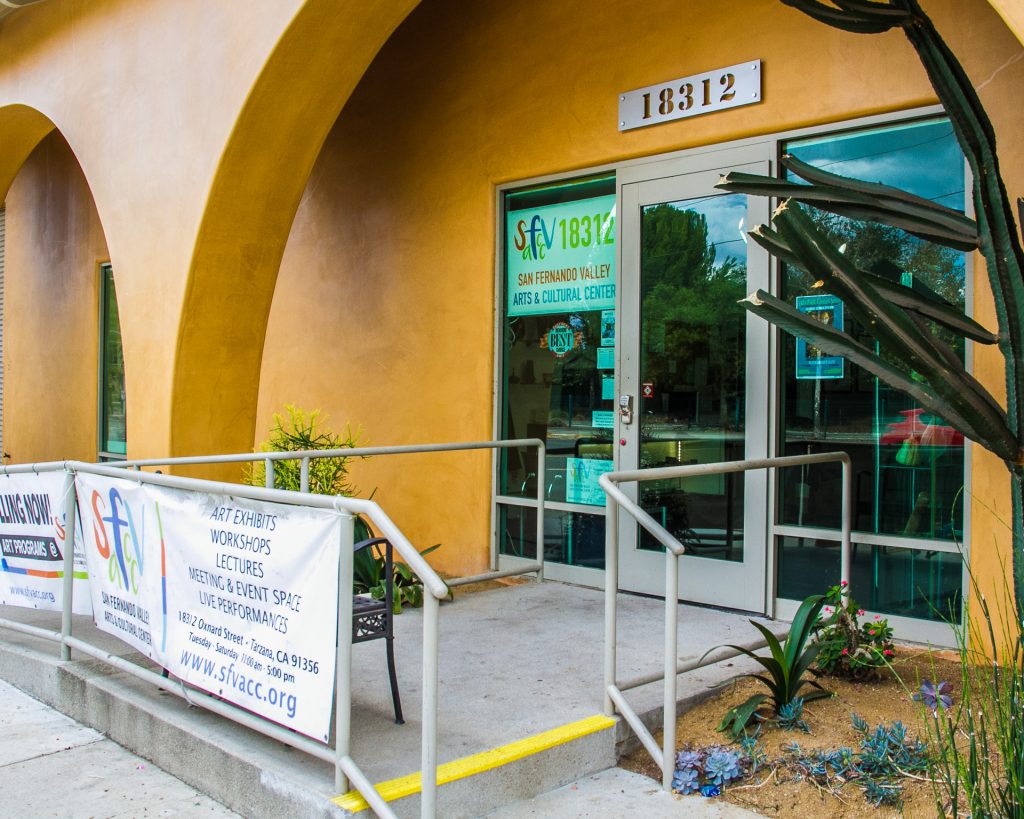