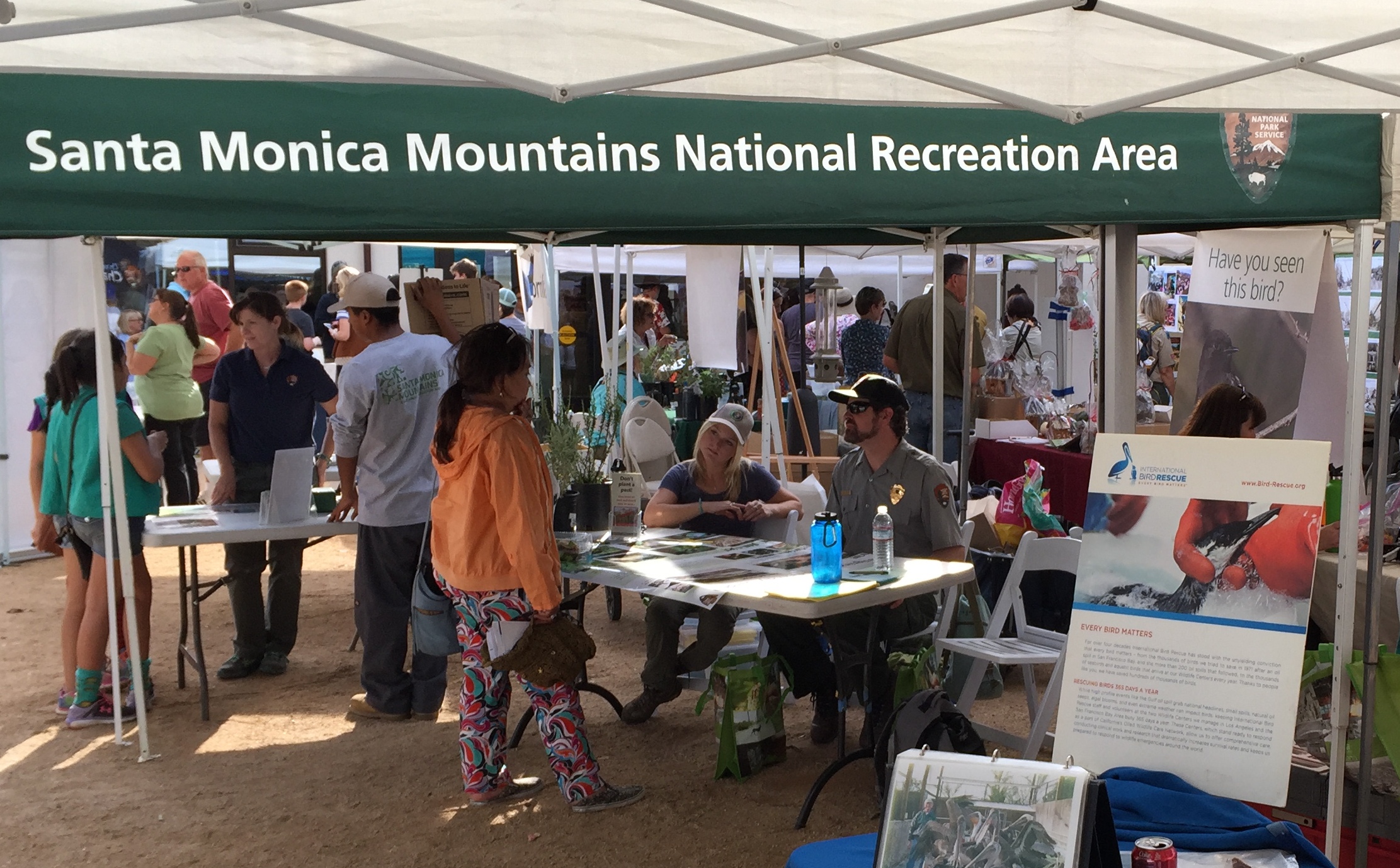 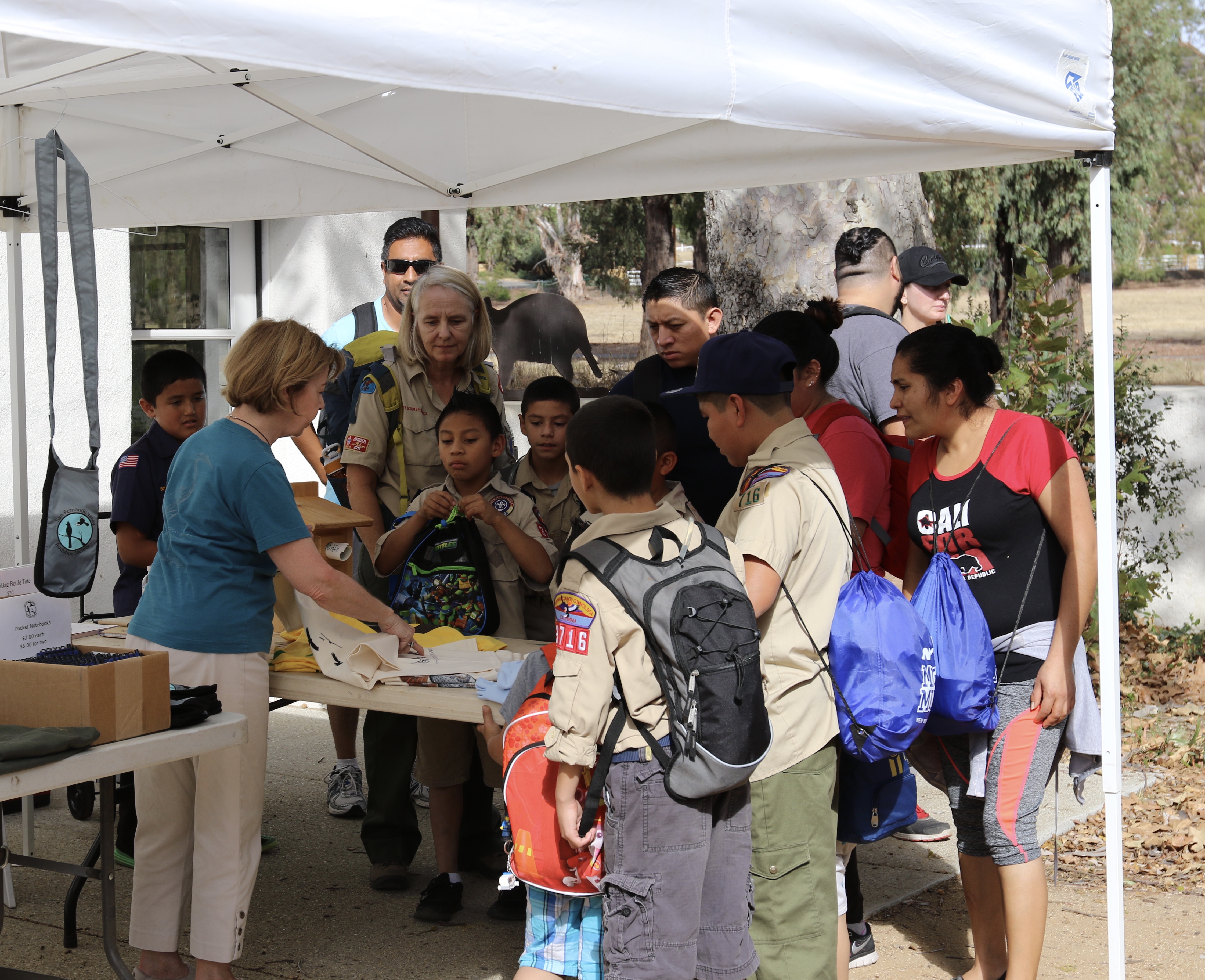 If Bird Fest keeps growing the way it has, year-to-year, we’re going to need a bigger parking lot! We had over 1,000 visitors and the children’s area was packed from 9:00-3:00

Walks were well attended, with Scott Logan’s leading the way. Vendors fared well and there was plenty of interest at all information tables.

Here’s a list of the birds Scott’s group saw in a one-hour walk. Not bad! 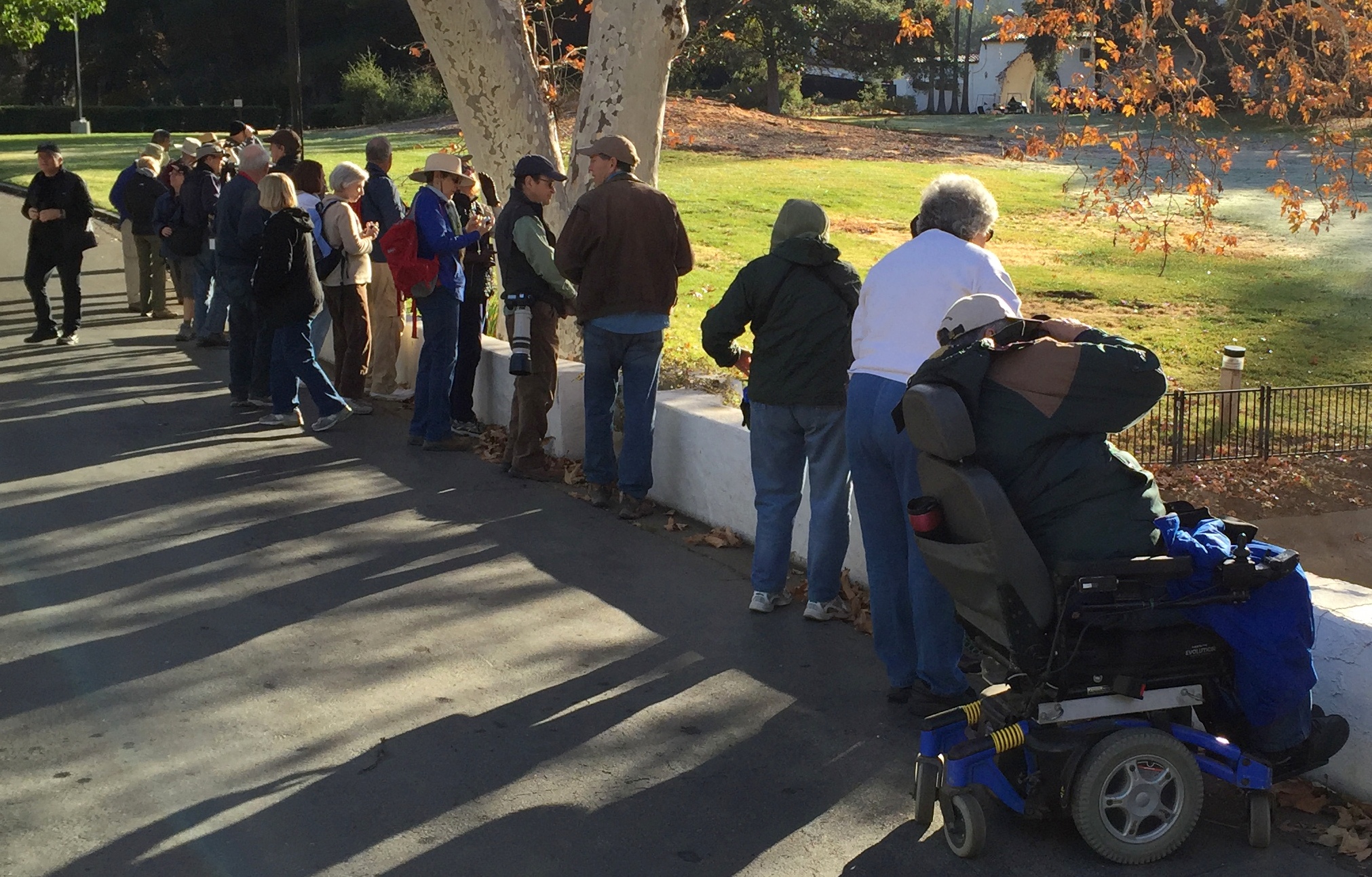