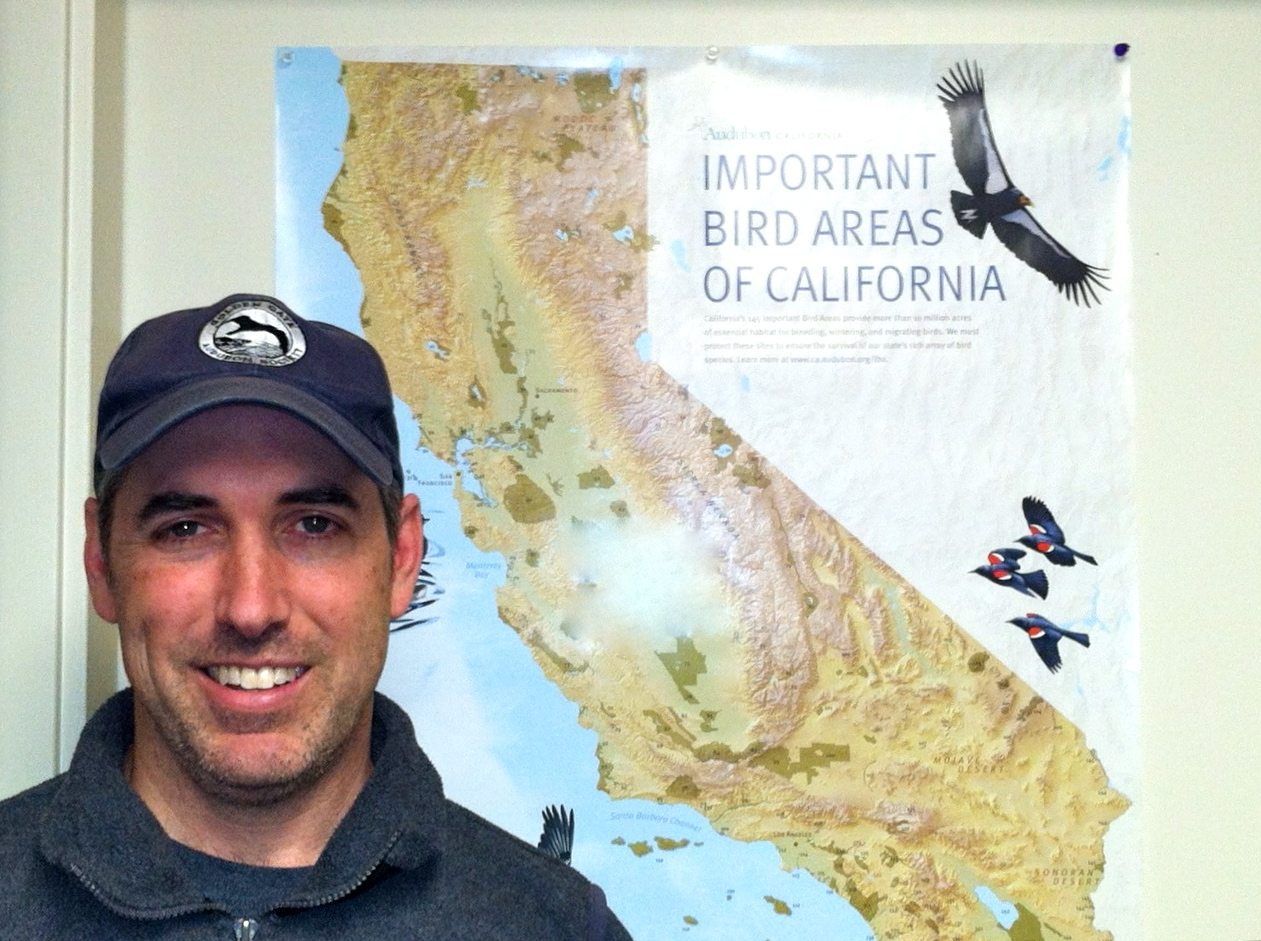 At our well-attended general membership meeting on Jan. 26, we heard from Mike Lynes, Director of Public Policy at Audubon California, on the subject of the Salton Sea. We knew things weren’t going well at this critical inland wetland habitat along the Pacific Flyway, but we didn’t realize the full extent of the crisis that looms for both public health and bird populations.

The public health aspect arises from the “playa,” bare land around the Sea that was formerly submerged, now the source of large particulate matter easily caught up in desert winds. From the “playa,” these dust particles find their way into the lungs of people near and far, with dire health consequences. Left unabated, the Salton Sea lake bed could become the largest source of particulate air pollution in North America, threatening the health of hundreds of thousands of people in California and the Mexican state of Baja.. A Google search for “Salton Sea dust storm” produces a dozen recent, informative — and alarming — articles.

Eared Grebes on the Salton Sea in the old days

As for the birds, in previous decades and centuries variations in the water level at Salton Sea drove them to other locations to rest on their migrations and breed. But so many alternative bodies of water have been sacrificed to development and agriculture that the Sea has for many become the option of last resort. An informative article in the San Diego Desert Sun newspaper can be accessed by clicking here.

In response to the situation, the State of California is preparing a plan for the future management of the Salton Sea that addresses both the loss of habitat and the public health danger of windblown dust. Audubon California is playing a significant role in guiding the process forward, helping ensure that the plan supports the ecologically important functions that the Salton Sea provides for birds, and understands how preservation of avian habitat can further their goal of mitigating playa dust and the damage it does. Our chapter will look for ways to aid and abet the state organization in saving these efforts.

In other news, our meeting produced four new members. Please come to our next General Membership meeting on